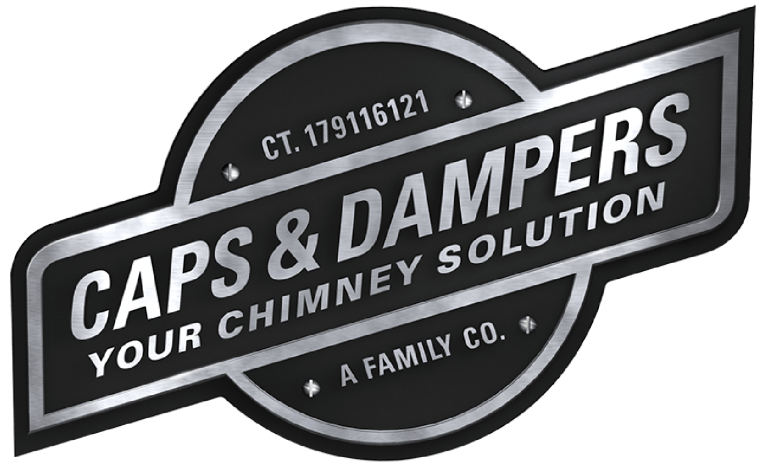 Why is My Chimney Falling Apart? When the structural integrity of your chimney becomes compromised, your entire home can suffer. At worst, your entire chimney could collapse, but at the very least you’ll experience improper ventilation in the home which isn’t enjoyable or safe for your family.

Learn how chimney disintegration, mainly from brick spalling or crumbling, can hamper your home – and why it’s essential to address the issue sooner than later.

Most Common Causes of a Chimney Falling Apart

The most common source of damage to your brick chimney is a process called spalling. This usually occurs from water damage over time. Throughout the year, water will collect in your chimney and deposit there. Then during a typical Connecticut winter, it will freeze in place which forces cracks in the brick.

If spotted early, this won’t lead to extensive damage. However, waiting to fix it can lead to even more moisture getting into your home which can damage furniture and flooring.

Age of Your Chimney Leads to Spalling

The #1 factor that leads to brick spalling is the age of your chimney. Combine this with harsh weather conditions and you have a recipe for serious brick and mortar decay.

If your chimney was assembled using bricks from a salvage yard, this may be the main culprit of your damages. Since old bricks are generally more predisposed to spalling, you’re getting the chimney off to a rough start by using them. They are oftentimes more damaged by smoke, soot, and years of use.

Chimneys that are poorly built will succumb more easily to spalling via leaks and water infiltration.

What Happens When a Chimney has a Spalling Issue

Creosote buildup in your chimney can lead to fires. When your bricks go uninspected for long periods of time, there’s a greater likelihood of this kind of buildup to occur as well as other damages.

Weaknesses in the interior or exterior of your chimney, including the wall of the chimney and chimney flue, can lead to serious problems like sparks and flashing.

When you hire a chimney repair professional, they will inspect your entire fireplace structure and will check each brick for subsequent damages.

There will definitely be visual cues if your bricks are falling apart. Your roof will start to collect pieces of the masonry and this can even spill out onto the ground next to your house.

Crumbling mortar can flake and cause damage to your entire home both inside and outside. Mason contractors will need to be brought in to replace fallen mortar.

Dampening in Your Home’s Structure

If you notice that the ceiling and walls of your home are beginning to feel damp, it could be a sign that your chimney is accruing dangerous levels of water damage.

Bad Odors Emanate From Your Fireplace

A combination of creosote and moisture can lead to hazardous odors coming from your fireplace that may seep into the rest of your home. This can present a host of problems for you and your family and make for an unpleasant living experience.

This is a worst-case scenario, but it’s very possible that your entire chimney may give way and collapse. This is especially true with very old chimneys that haven’t been updated.

How Can a Professional Help?

Hiring a chimney repair professional will help you turn back the clock on your structure, making your chimney function more safely and look better as well.

Determining the extent of your damages starts with a routine chimney inspection. This is where a certified chimney sweep leaps into action, identifying deterioration or flue liners, chimney flues, or more. Get brickwork or chimney caps replaced too!

Based on this analysis, there are a number of chimney services you could require.

When damage is minor, the chimney repair specialist can focus more on prevention efforts than mitigation. By adding a waterproof sealant, your specialist will ensure that the chimney doesn’t decay any further and is securely futureproof.

Tuckpointing is a process that involves adding new mortar to the sections of your chimney where masonry is clearly missing.

If the chimney damage is too extensive, your structure may require a rebuild. There are different levels of rebuilding, including partial or complete chimney rebuilds.

Getting your chimney inspected on an annual basis is crucial to maintaining the integrity, efficiency, and overall safety of your structure. Why wait? Get a quote from the chimney professionals today.